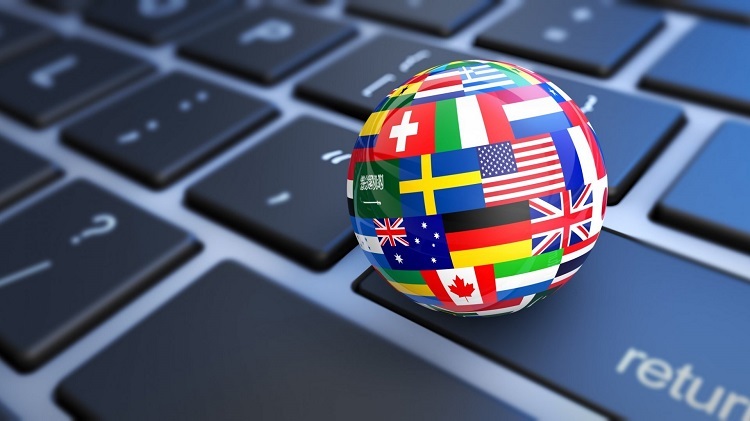 Achieving success in international markets depends on a large number of factors. For companies to succeed in a global marketplace, they need to work on strategies that align with the larger interest of the target markets.

Companies invest a lot of money, time and effort in building their brand’s reputation. But when it comes to global expansion, there is a very delicate balance in terms of timing and understanding the cultural nuances that need to be maintained. Any mistake here and the brand names takes a serious beating.

Exporting your brand abroad is a major challenge and the path is strewn with pitfalls. Companies need to be really careful not to offend the socio-cultural sensitivities of the target audience. Each country has its own system of beliefs, values ​​and principles. When a company launches an advertising campaign abroad, it must take all the necessary measures not to “shock” the target market, and therefore discredit its brand.

Easy? Not really! Translating a slogan or exporting your brand abroad is not easy. The translation represents a challenge for any linguist, since it requires creativity and imagination. But not just that – the translator must also understand the culture of the target market so as not to make mistakes that could discredit the content of a brand.

While some brands have understood the lesson, and today favor the use of the services of a professional translation company, others, on the other hand, learn the lesson after burning a pile of cash and facing humiliation in new markets …

When Chevrolet launched its advertising campaign for the Chevy Nova in South America, the brand did not immediately realize that “no VA” means “does not work “, “does not start” in Spanish.

This miserable situation provoked mockery from the Spanish-speaking population and this error in marketing translation was the primary cause of the disastrous sales of Nova in Latin America.

The brand finally decided to rename it to the Caribe (“Caribbean”) model, and sales finally took off!

The fast food brand KFC (Kentucky Fried Chicken) made a fairly significant marketing translation error when it set up in China in 1987.

Indeed, KFC translated its slogan “finger licking good” (“good to lick their fingers”, in French) to “we will cut your fingers “or “eat your fingers “in Chinese.

The Scandinavian brand Electrolux probably made one of the worst linguistic mistakes by creating an advertising campaign whose slogan was “Nothing sucks like an Electrolux “.

Online Marketing For Attorneys – Tips To…

The brand obviously did not realize that the sentence “it sucks” has a very different meaning in English!

The ADA (American Dental Association) wanted to export its “Got Milk? In Mexico to encourage the consumption of cow’s milk.

Unfortunately, not everything went as planned since the slogan was translated into Spanish as “Do you make milk?” Or “Are you in the lactation period?”.

Another translation error that cost the brand a lot of money…

Coca-Cola, the international brand of refreshing drinks experienced the joys of translation errors when it came to finding a slogan for its advertising campaign in China.

By literally translating “Coca-Cola” to “Kekoukela”, the brand did not realize that this term meant “toad stuffed with wax” in certain dialects … Not really tempting!

The translators then found the expression “Kokoukole” which, meanwhile, means “happiness in the mouth “.

The American Airlines airline gives us another good example of an advertising flop with the campaign launched in Mexico to promote the new leather seats of its aircraft.

When trying to translate “Fly in leather”, the company made a mistake by entering “Vela encore” which means “Fly naked”. Why not!

The automotive sector is often affected by translation errors!

In 2001, the famous Honda brand decided to market the Honda “Fitta” in Europe. The brand hadn’t realized that “Fitta” was a common slang word in Sweden, Norway, Denmark and Finland.

The name of the car was eventually changed to Honda “Jazz”.

These classic translation mistakes show one thing for sure – finding success in international markets depends on careful planning in terms of the market entry strategy and communication that is in line with the cultural nuances, backed by thorough research about the market and its target audience.

5 Benefits of Working with a Professional Translation Company

The importance of the animated video format in modern marketing

Exploring Basics You Should Know Before Applying for a…